Plantar fibromatosis, also known as Ledderhose disease, is a condition in which pain nodules of scar-like tissue develop on the bottoms of the feet, most often in the arch area.  The plantar fascia, the supporting ligament of the arch may form small tears which heal with scar tissue.  That scar tissue growth can be overly aggressive causing painful lumps to occur.

The disease was first described by a German surgeon, Dr. Georg Ledderhose in 1894.  He initially called it plantar fibromatosis but the name Ledderhose Disease or Morbus Ledderhose which credited him with its description became popular later.

The exact cause of Ledderhose Disease is not known but risk factors have been listed to include diabetes, family history of the disease, epilepsy and palmar fibromatosis.  Our experience suggests that the only consistent risk factor on this list is palmar fibromatosis or Dupuytren's contracture which occurs on the palms of the hand.

Treatment options have been limited and surgical treatment of the nodules often recommended. The recurrence rate after excision is unacceptably high.  Dr. Davis has developed an alternative minimally invasive treatment which involves use of specific enzymes which break down scar tissue.  Dr. Davis also developed a website that discusses plantar fibromatosis:  http://www.ledderhosedisease.com. 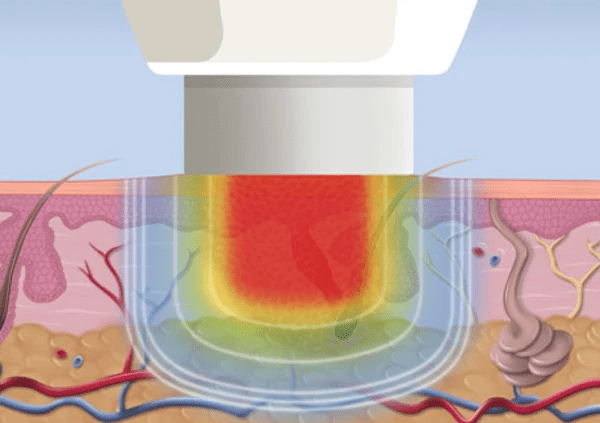 The New Swift Treatment - Allowing the body to eliminate plantar warts painlessly, without surgery, injections or use of acids. San Antonio Podiatrist, Dr. Ed Davis is the first in the area to offer this technology. 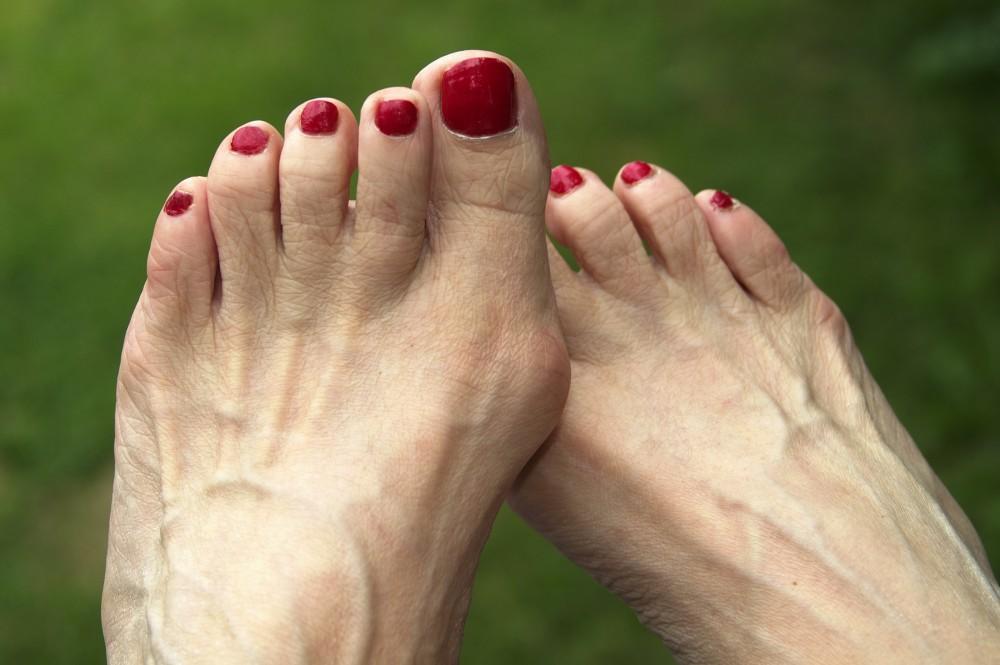 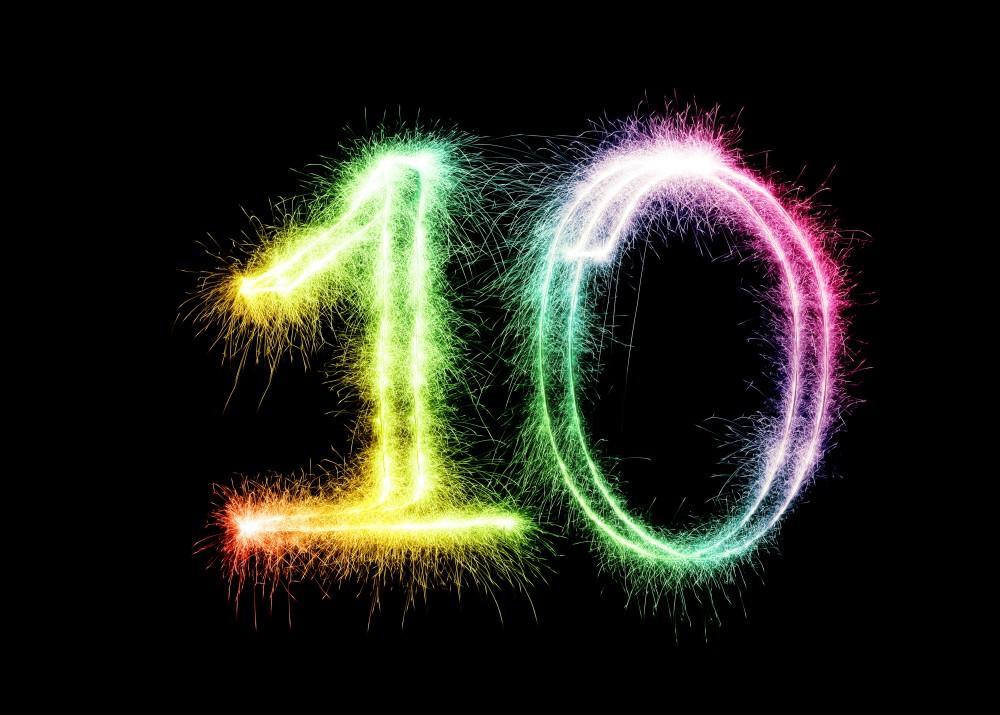 Ten Things You Should Know

Telehealth: The Advantages of Telemedicine

Struggles to get to the clinic? Trying to reduce your exposure to COVID-19, as well as other contagious illnesses, and still need to see your doctor? Telehealth is safe and easy — receive quality care from anywhere.

What Is A Podiatrist?

A podiatrist, also called a doctor of podiatric medicine, is a specialist who provides medical diagnosis and treatment of foot and ankle problems, such as bunions, heel pain, spurs, hammertoes, neuromas, ingrown toenails, warts, corns and calluses.

PREVENTING FALLS IN THE ELDERLY – THE ROLE OF PODIATRY

A major source of injury in the elderly is falling. It is estimated that nearly 40,000 falls each day occur in the US alone with over 14 million US adults aged 65 and older experience a fall each year.