Back of Heel Pain

ESWT is a treatment modality that involves the application of pressure waves to diseased tendons and ligaments.

The term “tendinitis” refers to an inflamed tendon and the term “fasciitis” refers to an inflamed ligament, often the plantar fascia which is the large ligament that supports the foot. Inflammatory conditions often respond to anti-inflammatory medications, ice and massage and tend to be self limiting.  There are cases in which conventional treatments for tendinitis and fasciitis persist.  Cases of plantar fasciitis that persisted despite treatment became known as “intractable” plantar fasciitis. Surgical treatment were often utilized in that scenario.

Harvey Lemont, DPM of the Temple University School of Podiatric Medicine, one of my professors, wrote a remarkable paper in 2003.  The paper was published in the Journal of the American Podiatric Medical Association (Harvey Lemont, Krista M. Ammirati, and Nsima Usen (2003) Plantar Fasciitis. Journal of the American Podiatric Medical Association: May 2003, Vol. 93, No. 3, pp. 234-237.).  Lemont analyzed, microscopically, tissue taken from the plantar fascia on 50 cases of plantar fascial surgery performed for recalcitrant plantar fasciitis.  He discovered that none of the tissue demonstrated inflammatory changes but showed degenerative changes instead.  So called “recalcitrant plantar fasciitis” is not fasciitis at all but plantar fasciosis.

It is important that the initial patient exam be able to distinguish between tendinitis and tendinosis, fasciitis and fasciosis. Treatments for fasciitis/tendinitis generally do not work for fasciosis/tendinosis. The advent of office based high resolution ultrasound allows the clinician to immediately render an accurate diagnosis. We utilize the Sonosite Edge, which provides high resolution images of the fascia, tendons, ligament and even nerves. 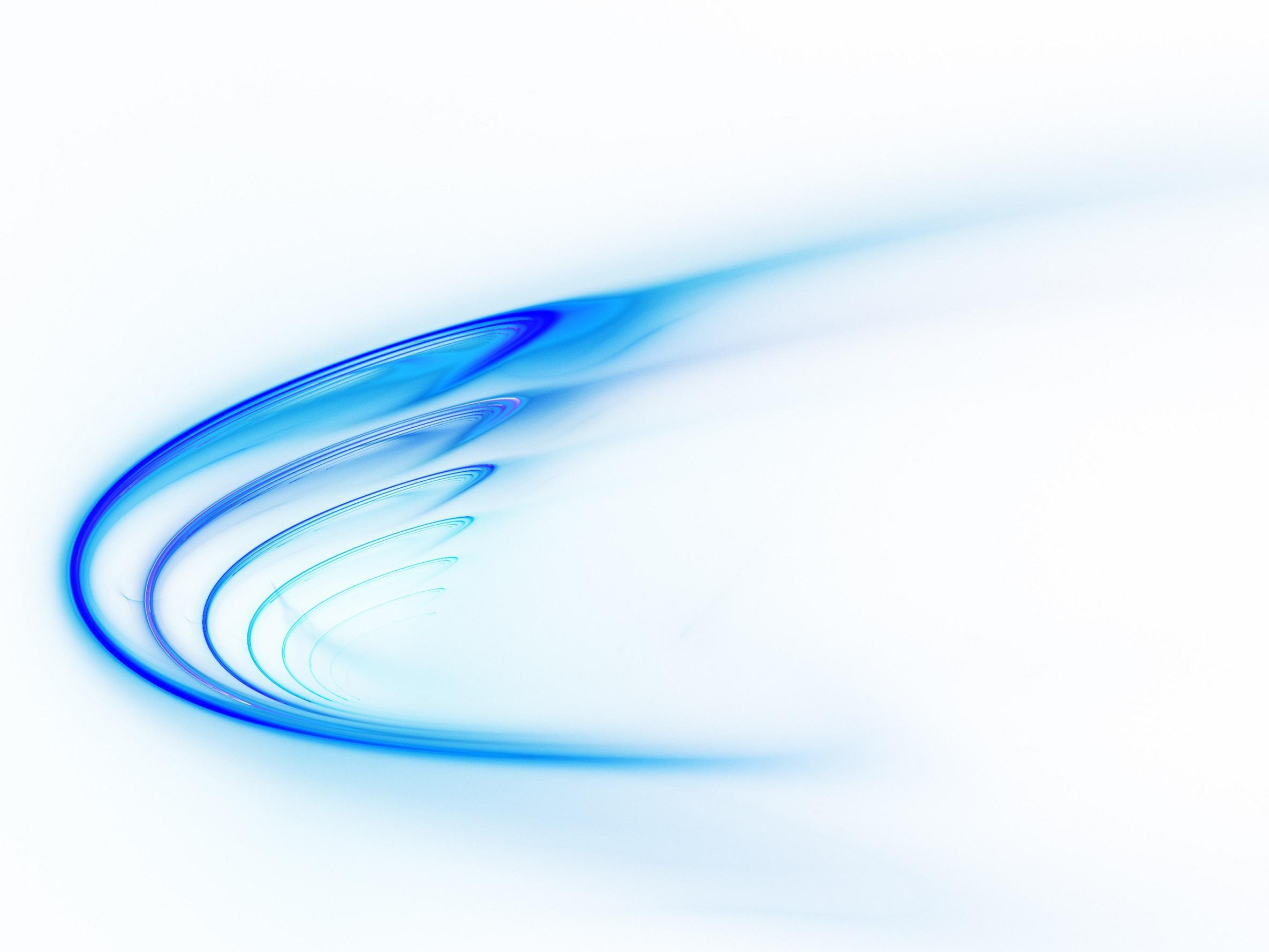 Recognition of the fasciosis and tendinosis was slow at first because there were few modalities targeted for treatments.  That changed about 20 years ago with an interesting discovery.  ESWL or renal lithotripsy involves the use of high energy shockwaves or pressure waves to break up kidney stones.  A study in Germany, upon biopsy of kidney tissue, that the healthiest tissue in the kidney existed in the path wave of the ESWL.  Somehow the treatment induced the body to rebuild healthier tissue.  Further experiments were performed that showed that such shockwaves could induce the body to replace areas of tendinosis and fasciosis with healthy tissue and a new industry was born.  The earliest ESWT machines were miniature versions of those machines used for ESWL. The machines gradually were reduced in size to the point where they can be utilized in the office.

ESWT was available in Canada before the US.  I sent my first patients to Vancouver, BC for treatments in 2001 and started performing ESWT utilizing the HMT Ossatron in 2002.  It was a huge machine and the treatments were performed in a hospital or surgery center.  Next, we started using the Dornier EPOS Ultra in 2003 and well as the Siemens Sonocur by mid-2003.  The smaller office based units provide good results as a fraction of the cost of the large institutional units and the Swiss Dolorclast became our unit of choice in 2007.  We added the Storz CuraMedix Orhopulse in early 2017, which has allowed us to expand use to Achilles tendon pathology.

The treatment involve the application, in the office, of 6000 “shocks” or pressure waves to the affected fascia or tendon and is divided into three sessions about 4 to 7 days apart in which 2000 shockwaves are delivered per session.  Patients can return to work the same day but are asked not to run for 24 hours after each treatment.

The fascia or diseased tendon then remodels or rebuilds over a period of  12 weeks.  This process can be observed under diagnostic ultrasound.  ESWT is not a symptomatic treatment although the area treated can feel better in three weeks.

It is a curative treatment and the cure can be demonstrated to occur better than 85% of the time via ultrasound imaging.

Office Hours
Get in touch